The Language of Worlds // May~June Edition

Hello guys! If you haven’t heard about it yet, I suppose I’ll have to be the bearer of bad news. Beautiful People, the monthly link-up hosted by Cait and Sky has unfortunately come to end. *cue sadness*

But! Fear not! Liv K. Fisher has come up with a new bi-monthly link-up to cure our blues! It’s called The Language of Worlds and I am SO EXCITED to just jump right into these questions! Let’s go!

Introduce your character and his/her story!

I’m going to be focusing on a new character/story that has recently been taking up most of my brainpower: 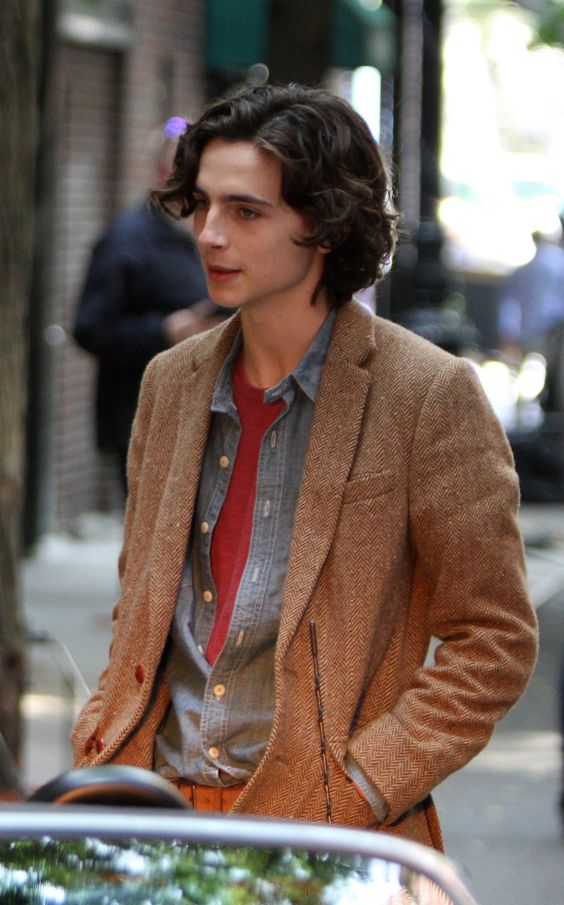 Trich was born without any abilities, so he has trained himself in martial arts and has an arsenal of weapons he’s mastered, including a very special deck of cards he uses as throwing stars. People call him The Magician, because he also has a few magic tricks up his sleeve (and he finds it ironic because he can’t use real magic).

What does he/she look for in a friend? Consciously or subconsciously?

I would definitely say loyalty. He feels like he’s been betrayed by all his past friends, so he’s really afraid to try to connect with anyone now. If there was someone who he could easily trust and feel comfortable around, that would be so good for him.

If he/she could study any foreign language, what would it be?

Ooh, he would probably enjoy ancient Greek. Much of his world (Nore) is inspired by Greek mythology, especially the capital, Ora, where he went to school.

Which person from the Bible would he/she be besties with? Why?

I would say either Timothy (from the NT) or Elijah (from the OT). I feel like he could easily relate to Timothy, since both of them struggle with doubts and anxiety. But he would also get along with Elijah because they both have sarcastic senses of humor. 😀

If he/she were to visit you for a week, what would you do together?

I…don’t know. I feel like we could just talk together for hours. XD Maybe we would just head into town and wander around and chill and stop at coffee shops. I think I would mostly be trying to not freak out because it’s MY CHARACTER STANDING RIGHT NEXT TO ME TALKING TO ME LIKE WOW. XD

What is his/her ideal future?

I think he would like to find a companion, raise a family. He would like to be accepted into the Emperor’s Guard again (yeah, he got kicked out), and maybe start talking to his old friends again. But he feels like his future is very bleak and that there couldn’t be a good outcome, even if he tried to make it happen. (He also suffers from depression, so…)

If he/she were to spend a weekend alone, what sort of pastimes would he/she pursue?

Trich is alone most of the time anyway, and he usually spends it visiting different towns and seeing if he could find work there. He sometimes stays with his parents, but he doesn’t like visiting them and they don’t like seeing him. He’ll practice his weapons and learn new moves and tricks often too.

If you could send your character a care package, what would be in it?

Ooh, that’s a good question! I would include:

A nice deck of cards (Get it? Cards? Magician? I’m so hilarious.)

And a music box that plays Fur Elise 🙂

Is there a song that describes your characters journey?

I don’t know if there’s a certain song that describes his journey, but there is a song I like to think works well as his ‘theme song’. 😀 When I first heard, I was like ‘Oh yeah, that is totally Trich. If he was real, he would love this song.’

What is your character’s place in the story (hero, antihero, villain, sidekick, etc.)?

I think Trich’s place in this story would be somewhere between hero and antihero. People see him as an antihero, even though his actions are for a just cause. It takes a while before people see him for who he really is.

That was so much fun! Thanks again to Liv for creating this new link-up! What do you think about Trich? He’s been in the back of my head for years, but only just recently have I fleshed him out a bit. Let me know down below!

18 responses to “The Language of Worlds // May~June Edition”