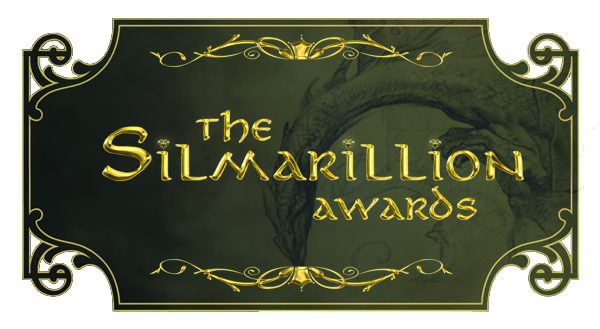 Hello guys! And may I just say…WOW! Thank you all SO, SO MUCH for all of your nominations and seconds! It was a blast seeing all of you interact in the comments! 🙂

Also, shout-out to ALEX C. who won the giveaway included in my last post! Be sure to check your email, and congratulations!

Now, on to the voting! The top 5 nominees are…

Eanrin from The Tales of Goldstone Wood – Knight of Farthestshore and bard of King Ibudan, is a faerie of Rudiobus, able to shift between his two true forms, man and cat. He is famous across all realms for his poetic accounts of historical events and his tales of love – jilted and otherwise.

Lionheart from The Tales of Goldstone Wood – Also known as Leonard the Lightning Tongue, has always had a love for riddles and tomfoolery. His greatest wish was to become a court jester, and he did become one, but rather by accident. Him and Eanrin often butt heads with each other.

Puddleglum from The Chronicles of Narnia – Pessimistic might be the kindest descriptor. But in spite of his beliefs that it will start raining, that food that tastes good is bound to turn the stomach later, and his concerns that his companions may start knifing each other…you’ll not find a truer companion or guide. His words of wisdom may be a bit depressing, but that doesn’t make them any less accurate!

Silver Tongue a.k.a. Mo from the Inkheart trilogy – He’s a bookbinder that has the ability to bring fictional characters out of books and into the real world by reading aloud, therefore known to many as Silver Tongue.

The Florid Sword from The Wingfeather Saga – That mysterious swashbuckler, has some pompously magnificent monologue!

Now go vote for your favorites using ~> THIS LINK! Just remember: no voting more than once!

And, surprise, surprise! We’re doing something new this year! It is a scavenger hunt across the blogosphere! Your mission is to piece together the phrase running rampant across the other bloggers posts. Piece together the entire phrase and enter it in the voting form to be entered into a giveaway for this AWESOME grand prize!! 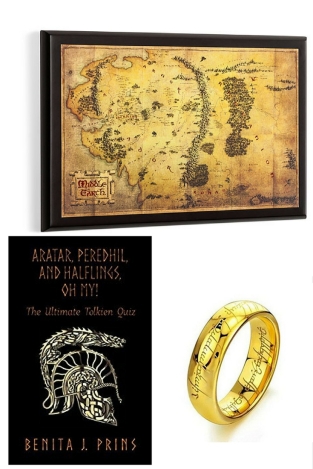 My snippet of phrase I give to you: Their radiance shone like the distant stars

Follow THIS LINK to find the next piece of the phrase…

Thank you guys for all of your nominations!! I’m so excited for voting round, and may your favorite character win… 😉

15 responses to “Silmarillion Awards // Voting Round!”