Well, looks like you’ve found my projects page! These are stories that I’m actively working on, plotting, outlining, writing, rewriting, and editing. Take a look and leave a comment if you so desire. I would love to talk about writing with you!

Lena lives in the crime-ridden town of Fallcoast. Trouble is always around the corner. And she’s usually there to stop it. But she has a problem. What do you do if your crush is secretly the son of the baddest super villains in town? And he may or may not have a vendetta against you?

Paige loves books. But she never wanted to become a part of one. When disaster strikes, and she’s suddenly swept up in a fairytale, all she can do is hope this story ends well. But with an evil wizard and a mysterious man involved, there may be more than a few twists along the way… Eileen can play the game. So when she gets accepted into the VG University, she’s not surprised. But when people start dying and not re-spawning, she realizes that just playing the game is not enough. She will have to win to save her life.

Jake lives in New York City with his parents and best friend Jasper. Life is okay for him, for the most part. But life sometimes likes to mess around with people. Like, introducing a soul-split sociopath who wants to murder your friends.

Tell Me a Secret

Tell Me the Truth 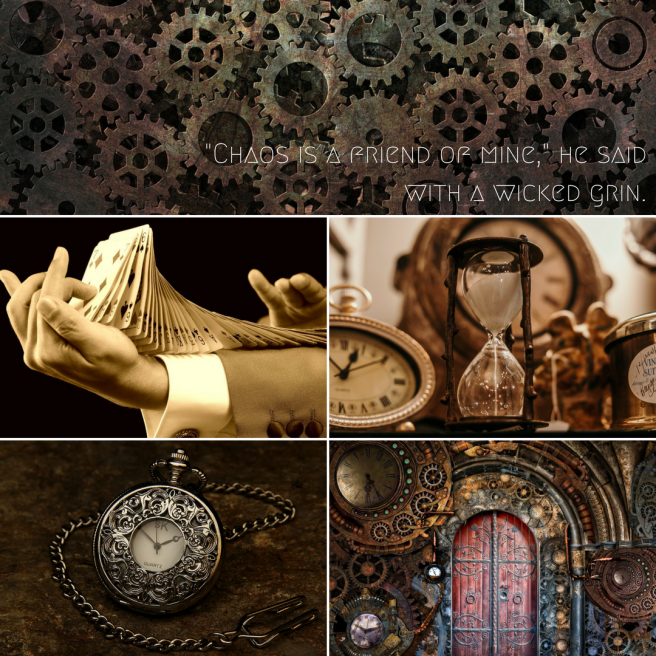 Greta lives a quiet, totally normal life with her father, Harry, who’s name is not actually Arrigo and who is not actually a lost emperor. Nobody gets hurt in this story, nobody dies, everything is fine. And if you don’t agree with me, well, then…

A mute and her brother. A group of criminals. A crew of pirates. And one hyperactive wizard. Can this company of mavericks save the day before a ruthless shadow king returns the whole world to the ice age?

Give or Take Your Time

Dril had never really liked rules. But he had always wanted to help people. So when a band of otherworldly brothers give him a chance to save the universe, he readily accepts. But as time goes on, and Dril is pushed past his limits, he becomes suspicious. And then afraid. And then trapped. How much of his time is he willing to give? When Drew first moved into his apartment with his friend as a roommate, he was pretty happy. He had friends. They did stuff together. Life was good. Until Last Glass Mill, at least. When you start seeing things, when your eyes flicker with sinister green light, when you feel lit up inside after one sip…Something’s not right. 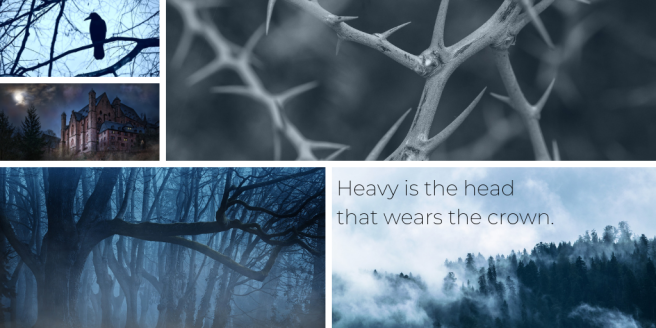 Jerrick has always stood in the shadow of his twin, Merrick. So when people start falling ill with a mysterious disease, and Merrick disappears, Jerrick offers to search for his brother and a cure, hoping to gain favor in his father’s eyes. But when he is mistaken for Merrick, thrown in a prison cell, and told he has three days to live, Jerrick begins to wonder if Merrick’s ‘disappearance’ had been accidental…

Sydney has been searching for her father for ten years. Her only friend has been her sentient magic trench coat. Until she meets Howard, a pickpocket. As they escape capture together, Sydney suddenly starts seeing clues leading to her father. But they always seem to be accompanied by a dark wizard, using AI (Artificial Ink) monsters. Can Sydney figure out what’s going on? Or is she doomed to be left in the dark?

Arlo is an immortal author, bestowed with the power of the Greek god Apollo. He helps protect innocent travelers from the evil lurking in every corner of this land. But he hates it. Mostly because he can see the future in his dreams and every night is a new horror. The trouble is, he can’t know when these things will come about. Depression feels like the best option, until he meets Mindy, a beacon of light in the dark reality of his life.

The Beauty of Ruin

Gwenyth was little when she was kidnapped by the Heavenly Seven. And she has never looked back. Living with the biggest crime family in New York City is possibly the best thing that’s ever happened to her. Until she finds a lie. And then another. And another. Soon, as she watches her life unraveling before her, Gwenyth realizes that some things are better left unsaid.

They Sit in Darkness

Aaron, a child of darkness, secretly wishes to be king of the Above, where his brother rules as king of the light. But he knows it’s forbidden for a dark child to leave the Underneath. So he devises a plan. A magical, deceptive, slightly crazed plan. And he just might come closer to freedom than anyone had ever imagined.

Artie is a cartoon character who lives in an alternate dimension. One day, he is suddenly dropped into 1920s Earth with no way of reaching home. Angry and confused, Artie decides to forge his own way home with the help of two young kids. But when Artie and his friends are suddenly being hunted, he realizes that there’s something much darker going on. 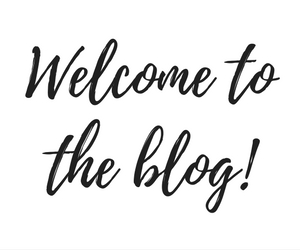 Just finished this AMAZING book!! Lots of immersive imagery and fantastic characters! MUCH thanks goes to @savannahgraceauthor for recommending this one! I seriously need book two now...🐅 #childrenofbloodandbone
🎵 Walking in a Winter Wonderland 🎶
It's happening guys. Not even three days, and the insanity has already set in. At least for me. 🙃 Anyone else participating in NaNo this year? #nanowrimo2018
#pumpkincarving2018
FINALLY got some fall pictures! No colorful leaves (I am very disappointed with the trees this year 😤), but pumpkins are fun! 🎃 #fallharvestorchard
Had a nice (but really hot) day at @mnstatefair! Have some pictures of the biggest traveling ferris wheel in the world. 🎡